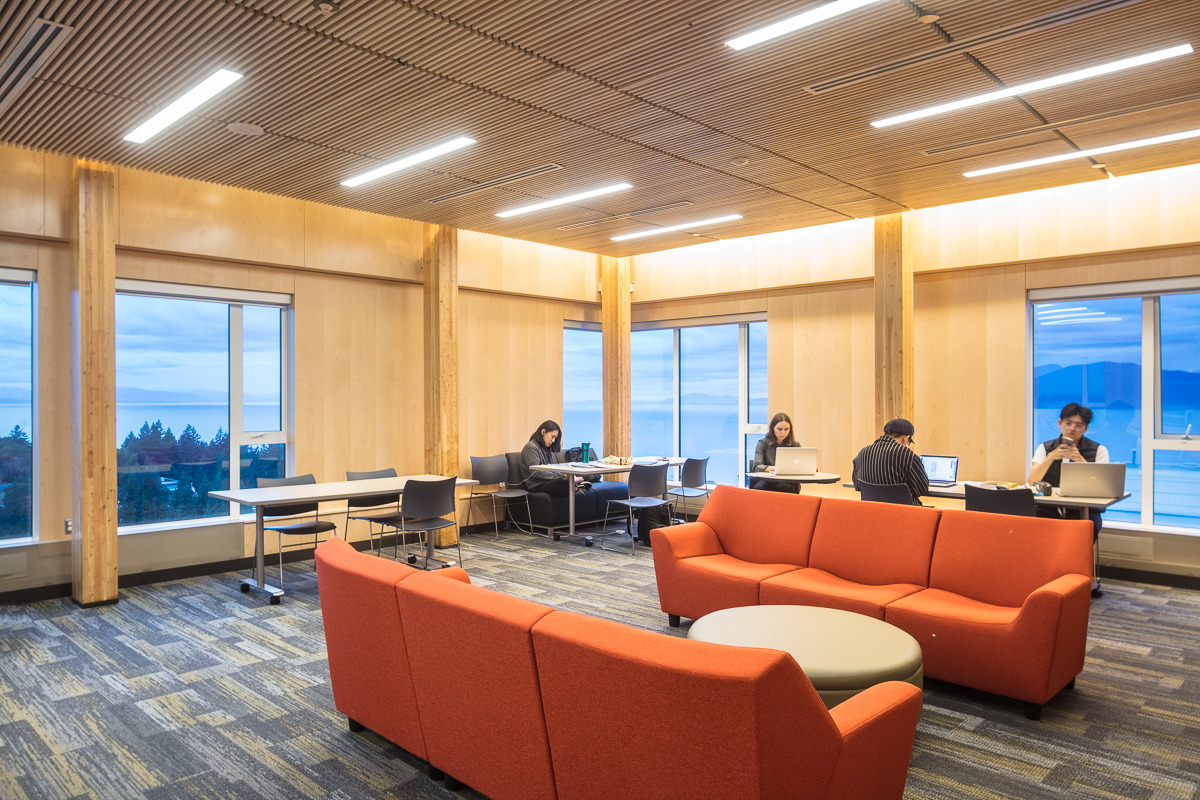 Brock Commons Tallwood House is a mass timber hybrid student residence at the University of British Columbia (UBC), which at 18 storeys is the world’s tallest contemporary wood building. Brock Commons consists of a 17-storey mass timber hybrid superstructure atop a one-storey concrete podium with two full-height concrete cores that house elevators, stairs and services conduits. The roof is made of prefabricated sections of steel beams and metal decking.

It accommodates 404 students in 272 studios and 33 four-bedroom units. Social and study spaces are located on the ground floor for student residents and commuter students, as well as a lounge on the 18th floor where the mass timber structure is left exposed.

Here are the answers to some common questions we receive about this project:

1. Why did UBC use mass timber for Brock Commons?

• From our discussions with UBC, we understand they selected mass timber due to its many benefits including:

2. Will Brock Commons be safe?

• Mass timber construction has a proven safety and performance record for all types of conditions including fire and earthquakes. Under B.C.’s Building Act, a Site Specific Regulation was used for Brock Commons – which set safety standards for the building including enhanced fire and seismic standards that exceed those typical in this type of building.

• In advance of construction, a full-scale, two-storey proof of concept mock-up was built off-site to test and validate the construction of the hybrid structural system and prefabricated mass timber and building envelope components.

3. Will Brock Commons be safe in a fire?

• Fire safety is built into the project through use of fire-resistant materials and built-in fire safety measures:

o The primary approach in Brock Commons is a use of mass timber elements that inherently char on the surface rather than burn and contribute to a fire.

o Further enhanced through encapsulation with up to three layers of 5/8-inch fire-rated gypsum board covering every mass timber ceiling and column surface within living units.

o On-site fire suppression including sprinklers with back up water supply and emergency power supply so that the fire protection system would continue to work even if the city water supply was lost, such as might happen in earthquake.

o The building has a compartmentalized design and no combustible concealed spaces, minimizing risk of fire spread.

• As a result, Brock Commons exceeds the fire ratings required for this type of building and is described as one of the safest buildings in Vancouver from a fire safety perspective.

4. Will it stand up to an earthquake?

• From a seismic perspective, Brock Commons is designed to meet and exceed all the requirements of the current building code.

o The concrete cores provide resistance to the lateral loads that would be experienced in an earthquake. The cores were designed to 2015 National Building Code seismic standards which exceed current BC Building Code standards.

o The mass timber structure is a lighter system. As a result in an earthquake, the building would experience lower seismic forces which should, if anything, only lead to a better performance in an earthquake.

5. Will Brock Commons be a more expensive building compared to if it was just concrete and steel?

• By coming in on budget, Brock Commons demonstrated that tall wood and mass timber hybrid buildings can be built economically while also delivering time savings as well as community and environmental benefits

o Brock Commons required an install crew for the mass timber structure that was less than half the size of what would be required for a concrete building, and they installed floors at twice the pace in just under 10 weeks.

o The carbon benefit of the mass timber structure was equivalent to taking 511 cars off the road for a year.

• Generally, wood and wood building systems are cost-competitive with other building materials. However being the first of its kind, Brock Commons had an ‘innovation cost’ compared to a normal building of this type given the research investment required.

o The ‘innovation cost’ is estimated to be at approximately 8% and was absorbed by external sources rather than UBC.

• Without the innovation cost, the price of Brock Commons is comparable to a concrete building. Lessons learned from the project point to a future where tall wood and mass timber hybrid buildings could be comparable in price to those built with other building materials, as innovation funding would not be required.

o Considerable documentation on the project was shared with the building community and it is anticipated that as a result, costs could be significantly reduced for any similar future buildings.

o Without the innovation costs, future tall wood and mass timber-hybrid buildings would be more competitively priced based on cost per square foot comparisons.

6. Does this mean we need to cut down more trees and forests?

• All the wood in the mass timber structure was sourced from B.C.’s sustainably managed forests.

o The growing popularity of tall wood buildings will not impact these determined annual harvest levels, but will perhaps influence the range of products made.

• B.C. is recognized world-wide as a leader in sustainable forest management.

o Supported by international research as well as the many international delegations that come to B.C. each year to learn more about our forest practices.

7. Is this building system good for the environment?

• Wood is a low impact and renewable building material. Using wood can help reduce greenhouse gas emissions created by the built environment. Wood stores carbon and is less carbon intensive to produce than other building materials.

• The reduced carbon footprint of wood in buildings like Brock Commons plays an important role in sustainable development and climate change mitigation.

• Using wood in Brock Commons is equivalent to taking 511 cars off the road for one year.

8. Where did the mass timber products in Brock Commons come from?

• The Brock Commons Project reflects the advancement of wood use in B.C. by showcasing both our primary and value-added processors and design build expertise.

o The Glulam and CLT were manufactured in the Okanagan with wood coming from many B.C. communities including Elko, Radium, Castlegar, Chase and Grand Forks.

9. What are lessons learned from the construction of Brock Commons?

• The overall simplicity of the design of Brock Commons Tallwood House is broadly recognized as being key to the affordability, safety and efficient construction of the building.

• The design approach emphasized the project as a whole rather than viewing it as a set of separate building components, systems, or applications.

10. Were there any benefits realized from the construction with the mass timber compared to other materials?

• Speed of Construction: Construction was streamlined resulting in the mass timber being built two months ahead of schedule.

o This was due to the integrated design process which involved the construction trades from the start and looked at how to maximize prefabrication opportunities within the building to increase the speed of construction.

• Reduced traffic to site/neighbourhood and reduced waste: The construction of the mass timber structure resulted in one-third of the traffic to site to transport materials, resulting in significant benefits to neighbours.

o Each floor of the building consisted of five truckloads per floor of incoming materials, whereas a concrete floor has in excess of 15 trucks.

• Reduced crew size: Brock Commons required an install crew for the wood that was less than half the size of what would be required for a concrete building, and they installed floors at twice the pace.

• Reduced noise during construction: Connecting the mass timber materials made very little noise, which also contributed to fewer impacts on neighbours during the erection of the wood structure. 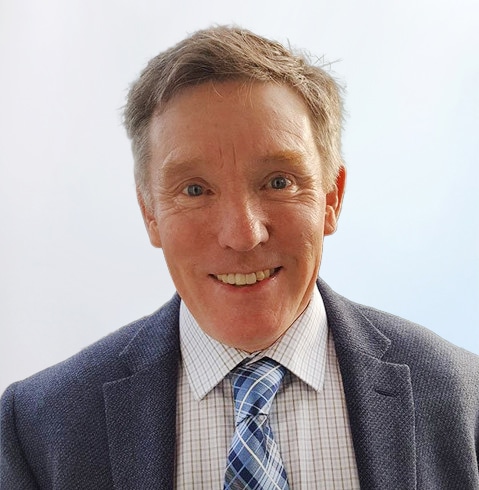 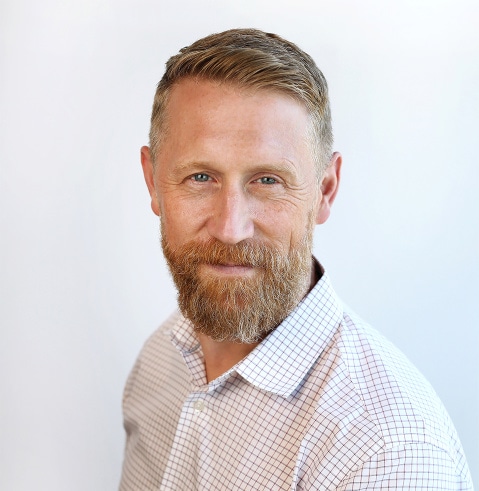 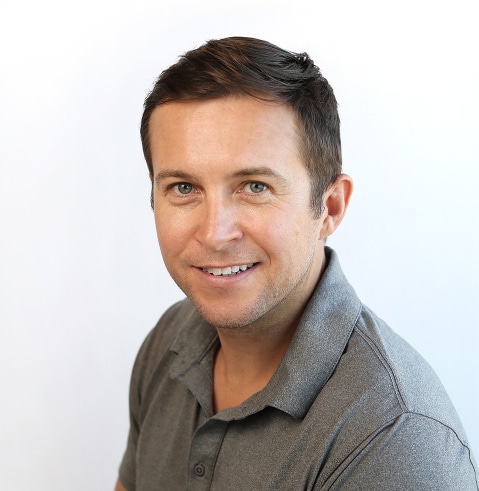